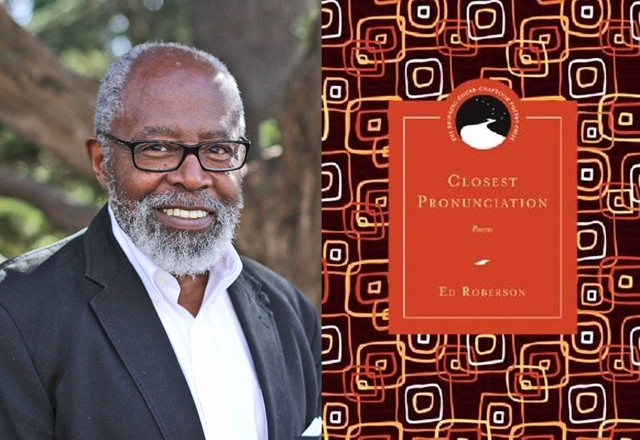 Here is a teacher of poets studying his own assignments, questioning and seeking the generative capacity in looking at and seeing things that ends in the realisation of a poem. In a line from the brief poem “”Night Writing,”” from which Closest Pronunciation draws its title, he writes, “”The word closest in pronunciation / To an ambulance’s siren is ‘wrong.’ “” The collection as a whole gives voice, often quiet but always profound, to many things overlooked and neglected in culture, nature, and everyday life.

3 – The Summoning of the Old Ones – Jeffrey Thomas (Independently published, 2019)