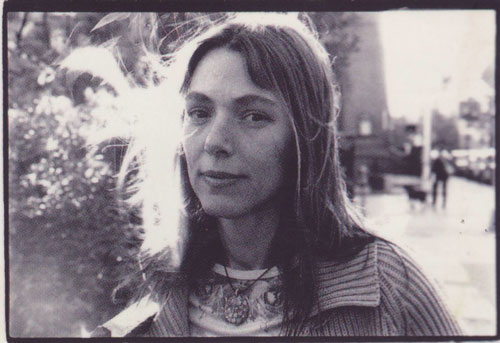 Olena Kalytiak Davis returns to the No.1 position on the UK Chapbook Chart with On The Kitchen Table From Which Everything Has Been Hastily Removed. A new work from America’s wildest poet of the self, with her confessional poems which refuse to yield. She uses language as both screen and blade continually asking: Who is this “I”? Can the “I” write itself to truth?

A first-generation Ukrainian American, Olena Kalytiak Davis grew up in Detroit and was educated at Wayne State University, the University of Michigan Law School, and Vermont College. Davis’s poetry collections include And Her Soul Out of Nothing (1997), selected by Rita Dove for the Brittingham Prize in Poetry, and shattered sonnets, love cards, and other off and back handed importunities (2003).

We welcome Atlas of Clouds by Paul F. Lenzi back into the Top Ten this week.

No.1 Publisher is shared between four houses, Pluto Press, Hollyridge Press, Sampson Low and CreateSpace Independent Publishing all have 2 entries in the top ten.

Oscar Wilde and Kneel Downe are the leading authors with 2 publications each.

1 (3) On The Kitchen Table From Which Everything Has Been Hastily Removed – Olena Kalytiak Davis (Hollyridge Press, 1 July 2009)